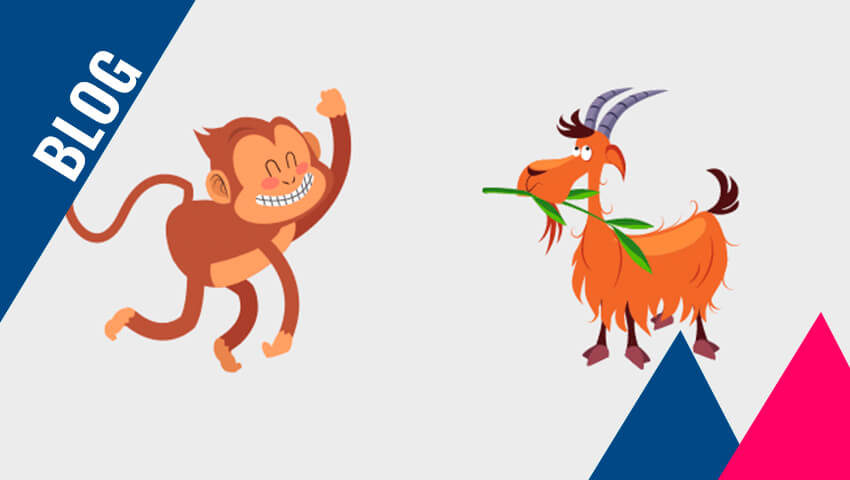 For Everyone that wants to know what to do in the stock markets.

There was this village where one day a man appeared and said that he wanted to buy monkeys. He said that he would pay a hundred rupees per monkey. The villagers caught all the monkeys in the neighborhood and sold them to him for a hundred rupees each. Soon another man appeared and said that he would pay two hundred rupees for each monkey. But there weren’t any more monkeys around. They were all owned by the first man. So the villagers went to him and said that they were willing to take the monkeys back and return his money. But the monkey owner was unwilling to sell. The villagers raised the offer price to Rs 150 per monkey, then Rs 175 and finally to Rs 199 but the man just didn’t want to sell, even though he clearly didn’t have any use for the monkeys. Eventually, just to see whether he would sell, they offered him Rs 200 but he still refused.

The villagers were puzzled by this. Finally, one of them figured out that there must be someone else who was going to come to the village and offer even more money for the monkeys. Convinced that this was the real explanation, they went and offered the man Rs 300 for each monkey and sure enough the man accepted. Joyous at having landed such a good deal, they quickly paid him off before he changed his mind and took possession of the monkeys. The man went away with his money and presumably lived happily ever after. The villagers waited for the next buyer. And waited. And waited. But no one ever appeared who wanted to buy a monkey. 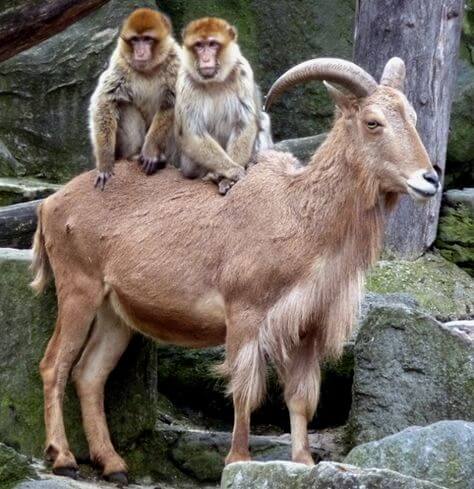 But wait. If you think you’ve guessed the moral of the story, you are wrong because the story isn’t over yet. This story isn’t quite the same as the monkey story you may have got in one of those chain-fowarded emails. In my version, there was another village nearby. In this village a man appeared one day and offered a thousand rupees each for a goat. Now goats were valuable, but not as much as a thousand rupees so the villagers sold the goats to this man. A similar thing happened here too. A second man appeared, offered two thousand for each goat, the first man refused and eventually the villagers ended up buying the goats back for Rs 3,000 each. Here too, the two men disappeared and no one ever came and offered so much money for a goat again. But there was a difference. Goats aren’t monkeys. They could be milked every day and the milk was good and healthy. In fact I’ve heard that Gandhiji preferred goat milk. Even the goat droppings could be used as fuel, though I’m not sure of that. When the goats eventually grew too old to be milked, the villagers could kill them for mutton. All in all, it wasn’t a complete disaster.

But the monkey-owners were not so lucky. Since these weren’t demat monkeys, they actually had to be kept in one’s house. The monkeys ate too much, shouted and shrieked all day and sometimes bit people. Eventually, when it became clear that the monkeys were worthless, their owners abandoned them and tried to forget about their losses. And that’s the moral of the story. In the stock markets today, there are good companies that are overpriced and there are worthless companies that are overpriced. If you are going to be a fool and pay absurd prices because you think that a greater fool will appear in the future, make sure you buy a goat and not a monkey.

Simply send us your details, we will get back to you with more information.

The most sought after financial qualification. For Marketers, Bankers, Engineers Entrepreneurs & Business Leaders, Finance and IT Professionals

Story 01 : Monkeys and The Stock Market 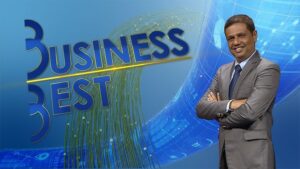 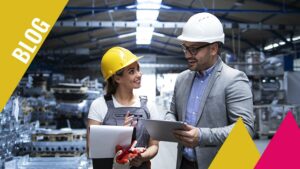 05 Reasons – Why Engineers Should Study Finance? 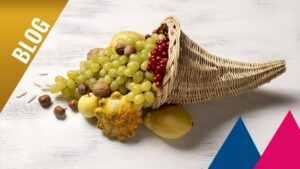 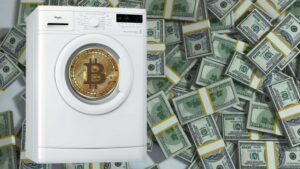 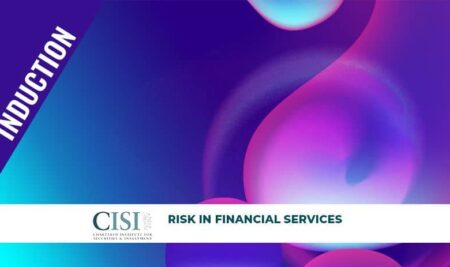 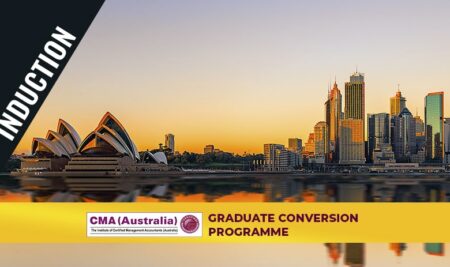 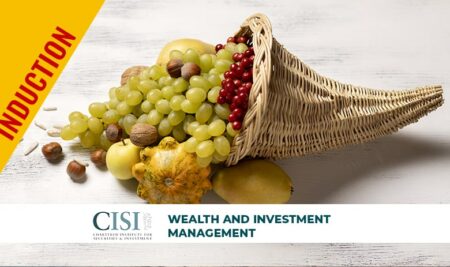 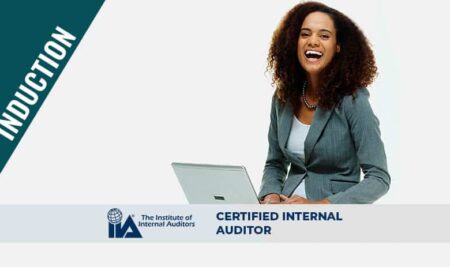