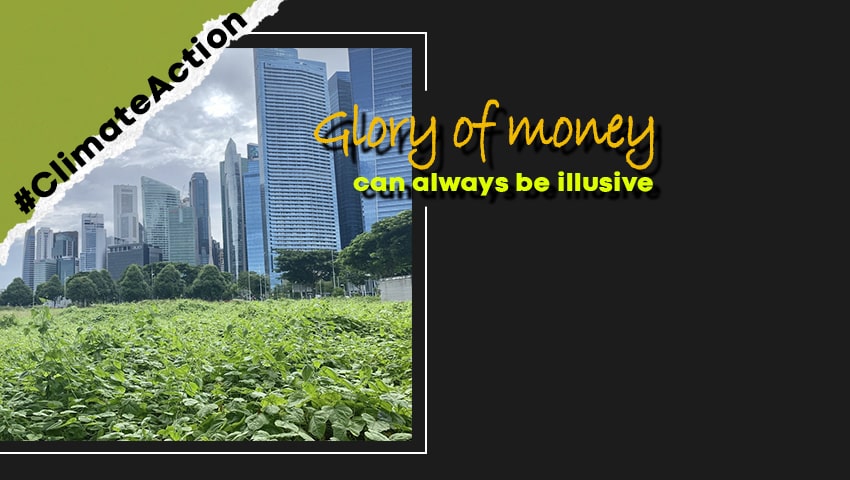 Glory of money can always be illusive, even to those who think that they are experts. Peter Minuit, Dutch colonial governor of New Amsterdam who is mainly remembered for his fabulous purchase of Manhattan Island the nucleus of New York City, 1n 1626 from the Indians for trade goods worth about $ 24. This may sound cheap but in fact the Indian got the better deal?

Suppose that the Indians sold the goods and invested $24 at a mere 10%, how much would it be worth today. About 394 years have passed since the transaction and it would have grown quite a bit by now?

If you had that much money you could buy the entire United States, all for cash. With the money leftover could be used to buy Canada, Mexico and the rest of the world. The size of the global economy is only about $ 88 Trillion. If at least one party knew the power of compounding, the world would have been a different place.

Academy of Finance has partnered with EcoNomiks and The Climate Reality Project to educate the general public on Global Warming.

Everything is Connected – Chief Seattle 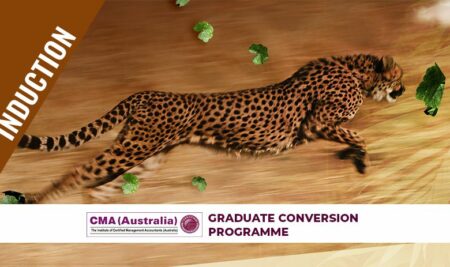